Mark Andrew Singer has been writing songs for over twenty years. And for those twenty or so years those same songs have quietly remained mostly dormant, languishing like old pictures, toys and heirlooms in an attic. Until now.

The dust has been blown off and the dormer shades have been raised to let in a beam of light. Now, for the first time, a selection of 14 of those early songs are making their official debut on his freshman album.

Lonely is the Secret is an uncluttered and delicate collection of acoustic ballads and torch songs, each harboring stories about everything from unrequited love to an unexpected opportunity to seek redemption after hurricane Katrina.

Accompanying on two of the tracks is gifted Australian pianist, Ernest Chow.

Lonely is the Secret is just the beginning. More music, much of it featuring a distinctly different tone is already in the works and moving well along so stay tuned. It's coming soon. Be sure to subscribe to be informed as soon as new music released. 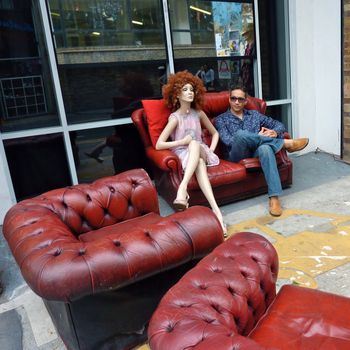 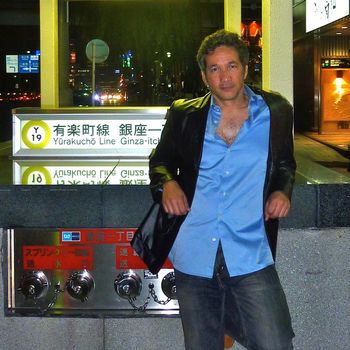 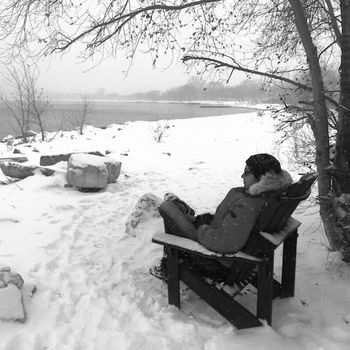 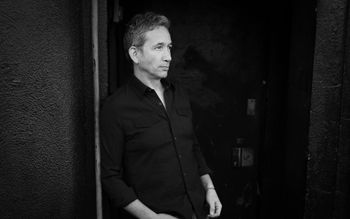